Established in 1862, Monier Bricks is New Zealand's largest and oldest manufacturer of brick building products. Monier Roofing has been manufacturing concrete roof tiles since the 1940s. Their respective bricks and roofing brands were confusing to customers. Both brands were being merged into a single brand, Monier Bricks & Roofing, which is when I got involved. 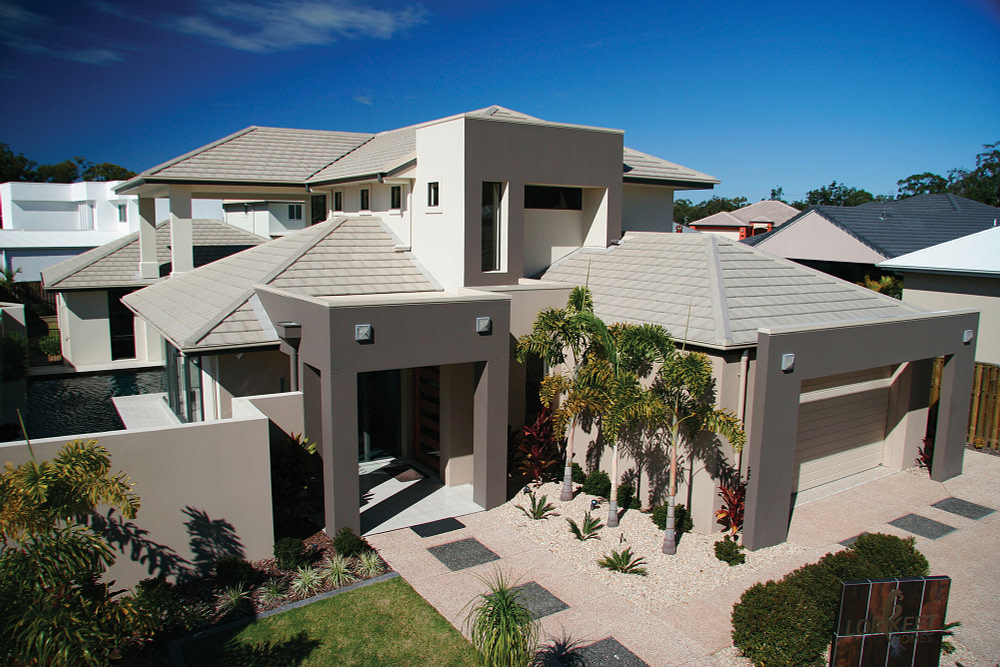 Until then, customers perceived bricks as lifeless and boring, and what you'd see in soulless sub-divisions throughout the country. The bricks side of the business had been seriously affected by large advertising budgets from competitors  including building materials company, James Hardie. This was coupled by a previous management decision to bench marketing for many years. That's because they were market leaders and believed they were untouchable. (Head slap.) 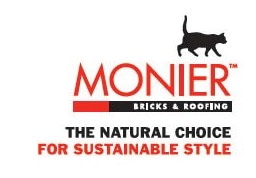 Simple bricks packs were then created and sent with new brochures to key customers, prospects and interested parties. This was backed by a print and online advertising campaign for greater awareness and direct sales.

This was followed by developing a product visualiser tool in various screen sizes, as an easier way to represent their products and get people excited about them. Developed over a 9-month period, this tool presented two different house styles. Visitors could select one and then begin to create the look they desired using the entire bricks and roof tiles product ranges. We computer generated their products in a realistic style.

Once a visitor had selected a desired roof, tile, brick, garage door, fascia, joinery, and front door, they could save their selection for later use, print it and/or send it to their architect or friends to view. Social sharing elements were added too. All of the product codes and colours were also sent in the email. If the project proceeded, the email or saved project could simply be given to Monier to package.

Next I recommended new brick ranges were developed to appeal to different audiences. Monier agreed and the Metro range (which I named) was developed. Metro is unlike any other brick as it is sleek, affording many different looks and design creations. Four new colours were initially created, which I also named.

Over the years my team and I worked on Monier's SEO too with great success.